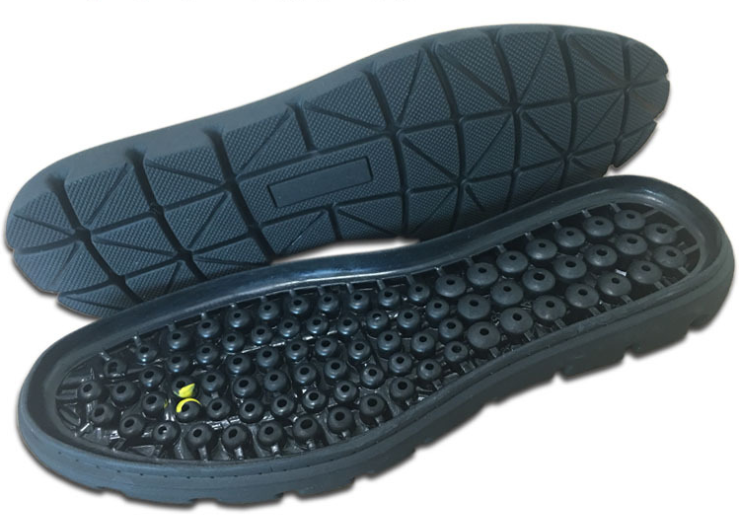 TPU, Thermoplastic polyurethane, has similar use cases as TPR but has specific applications where it´s preferred though a higher price level. The advantages of TPU compared to TPR 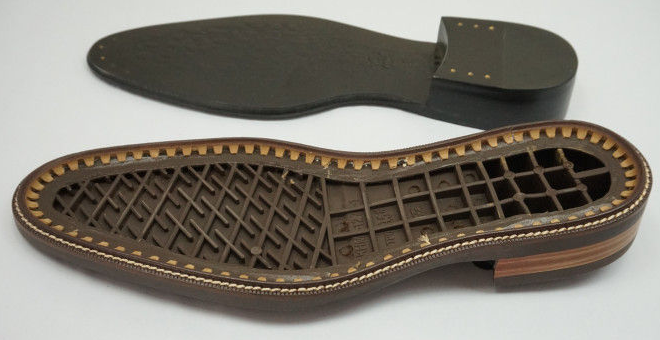 This method is used to manufacture outsoles which later on will be assembled to the upper of the shoe. The same machinery can be used for both PVC and TPR without any considerable modifications. Read here on how the injection molding process works.

Injection molding for TPR and PVC

Unlike TPR, TPU can be used in the DIP process. Generally the same machinery can be used for both PVC and TPU without any considerable modifications. This process is used to directly mold and attach an outsole in one step. Read here on how the direct injection process works.

Direct Injection Process with machine workable with both TPU and PU