There are many different names on this construction method with slight differences. Norvegese, Norwegian, Goyser or Bentavenegna. It has much in common with Goodyear welting with the difference that the upper is stitched down under the welt. This creates better water proofing. The stitching on the welt is usually a two or three row braid creating a very distinctive look. 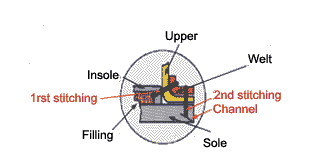 Picture uses a hand welted construction with a single outsole.

The welt is stitched through the upper to the gemming. This creates a creating a cavity between the welt (attached to the gemming) and insole. To even the surface a filler is used to cover this cavity and create cushioning. Normally cork or a cork mix is used but other materials are also common that allows for breathability. This is put in place with a mix of filler material and glue. Over time the filler usually collapses so upon resoling it´s common to also change filler.

With the upper lasted, the midsole gemmed and upper welted everything is joined together. Either a single outsole or a midsole / outsole construction can be used. On above picture a single outsole is used attached with a goodyear welt stitch.

For decorative purposes these stitches are often braided together creating a look famous for the construction. This does not convey any clear functional benefit and is sometimes seen on blake constructed shoes being marketed to carry a “Norwegian welt”. While true it´s not a Norwegian construction.

If the shoe is a heavier boot such as a hiking boot the midsole is normally stiched as explained above and a treaded outsole is cemented to the midsole. 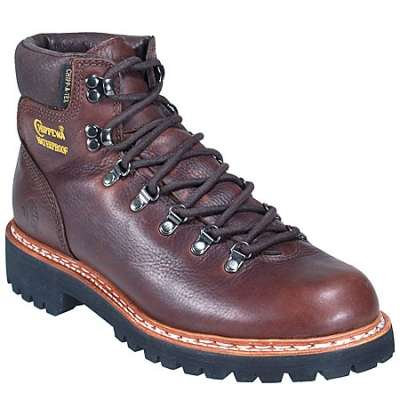 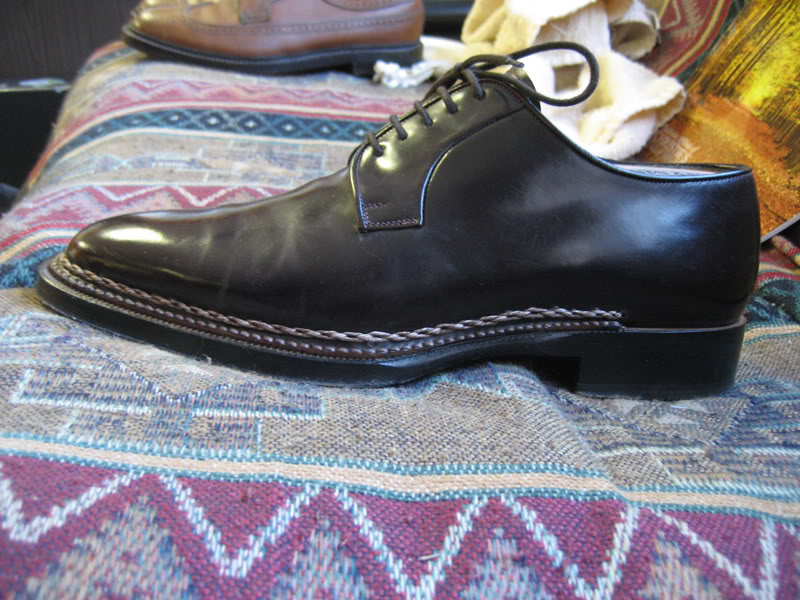 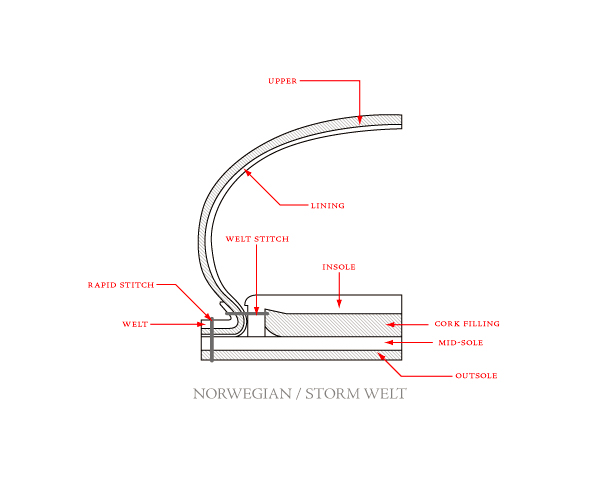 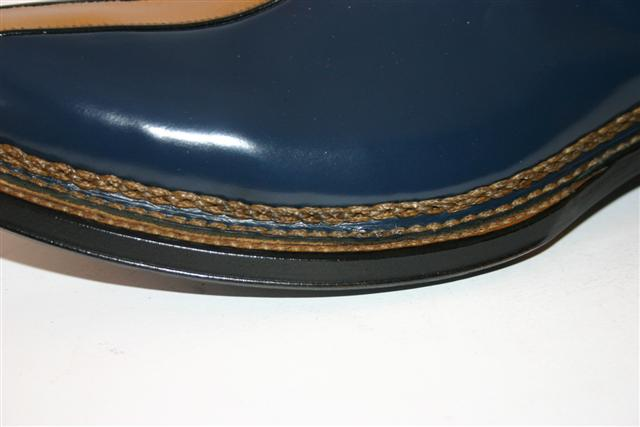 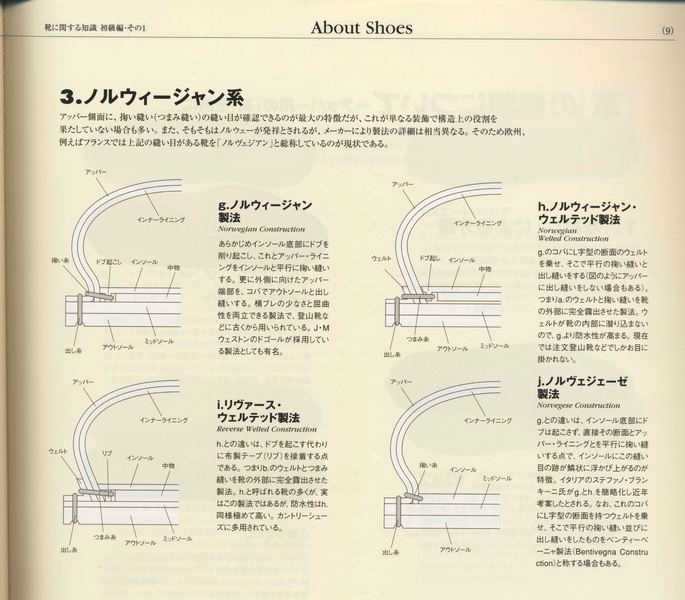 There are many different variations and they are referred to with different names.