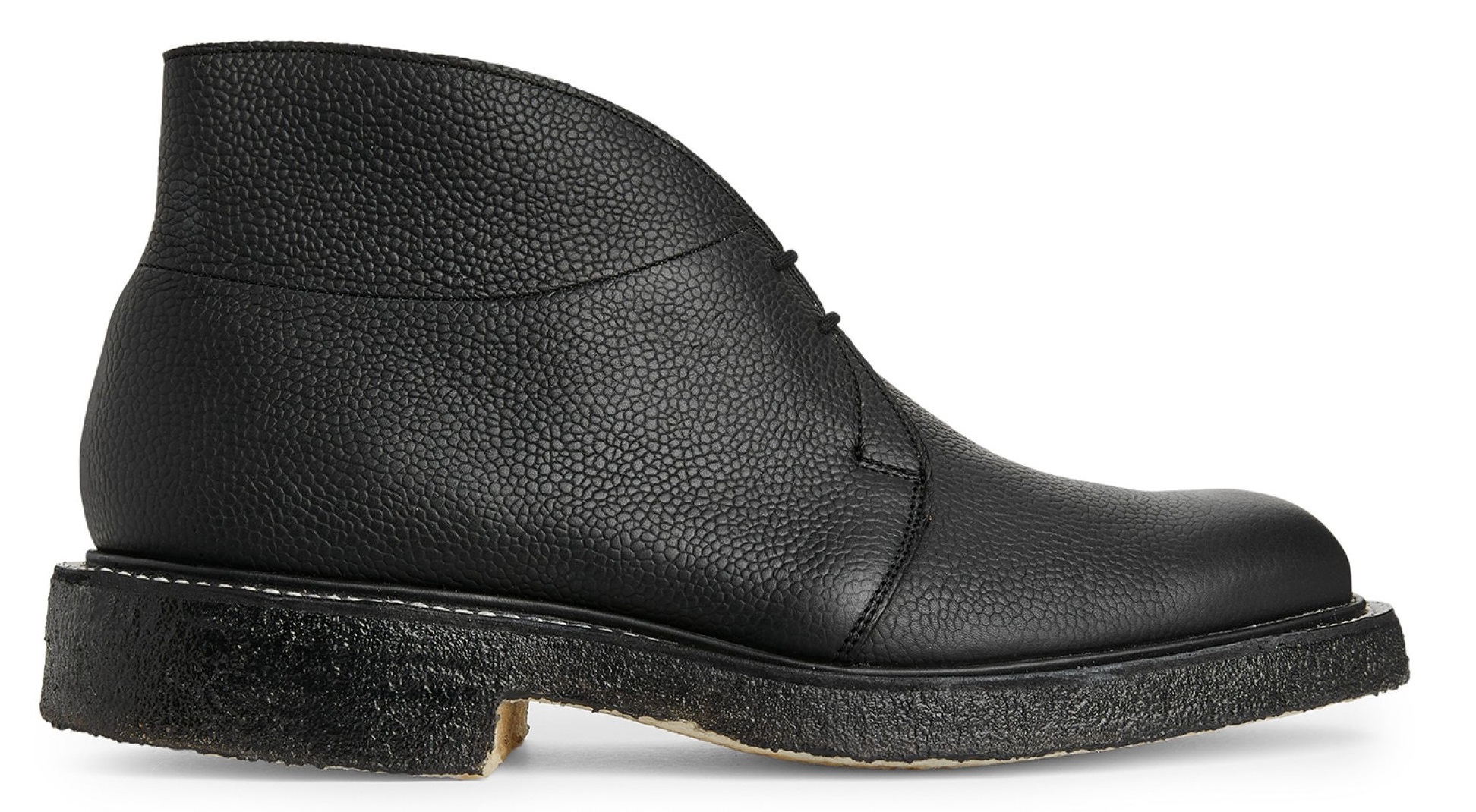 Ankle high boots with open lacing system and normally rounded toe box. The term Chukka boot is not describing one kind of shoe but rather a family sharing characteristics.

The name Chukka boot is derived from the Polo term chukka or chukker describing a palying period of seven and a half minute. the word chukka comes from the indian word chakr (चक्र) meaning cycle but can also be interpreted as a “casual stroll”

One theory is that the Chukka boot was commonly used by Polo players as a casual boot in between games and then became linked to to the sport.

Another theory is the relative resemblance of the Jodphur boot worn by polo players at the time and that way got connected with the name and sport.

The Chukka boot was made popular by of duty Uk soldiers in India who brought it back to England.

This was also aided by the Duke of Windsor who 1942 wore a pair of Chukka boots on a trip to US aiding in bringing the shoes to the spotlight. Earlier he had been to India where he had bought a few pairs and was wearing them regularly afterwards.

During World War II a version of the Chukka boot was invented known as the Desert Boot.

The Chukka boot category is not defined by a specific material.It can be made in leather, synthetic or textile. 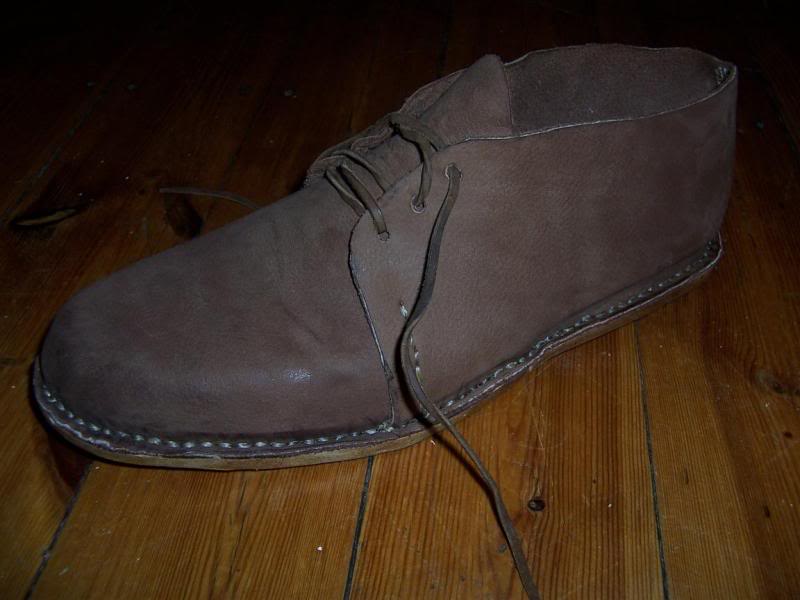 The Voortrekkers were a group of people originally living in the Dutch Cape Colony at the cape of Good Hope, South Africa. For different reasons a big part of the community migrated north in something referred to as the “Great Trekk” during the 1830s.

Little is possible to be gathered about the origin for how the Voortrekker boot evolved. It´s similar to the desert boot and was most likely unlined, using a thick leather upper and leather outsole.