A long history behind a young company, because Lemco owners have a family experience in the production of woman shoes which started in the ‘70s. Thank you to the reliability of its high-skilled employees, the business has rapidly grown and the Italian trend spread to Europe, America and Japan.

The company has its headquarters in Verolavecchia, in Lombardia, a region in the north of Italy; it is about one hour from the important city of Milan.

Verolavecchia belongs to the province of Brescia, one of the most highly populated provinces of Italy, known as the “Lioness” after its involvement in the Italian Risorgimento, that in 2011 celebrated the 150th anniversary of the national unit. 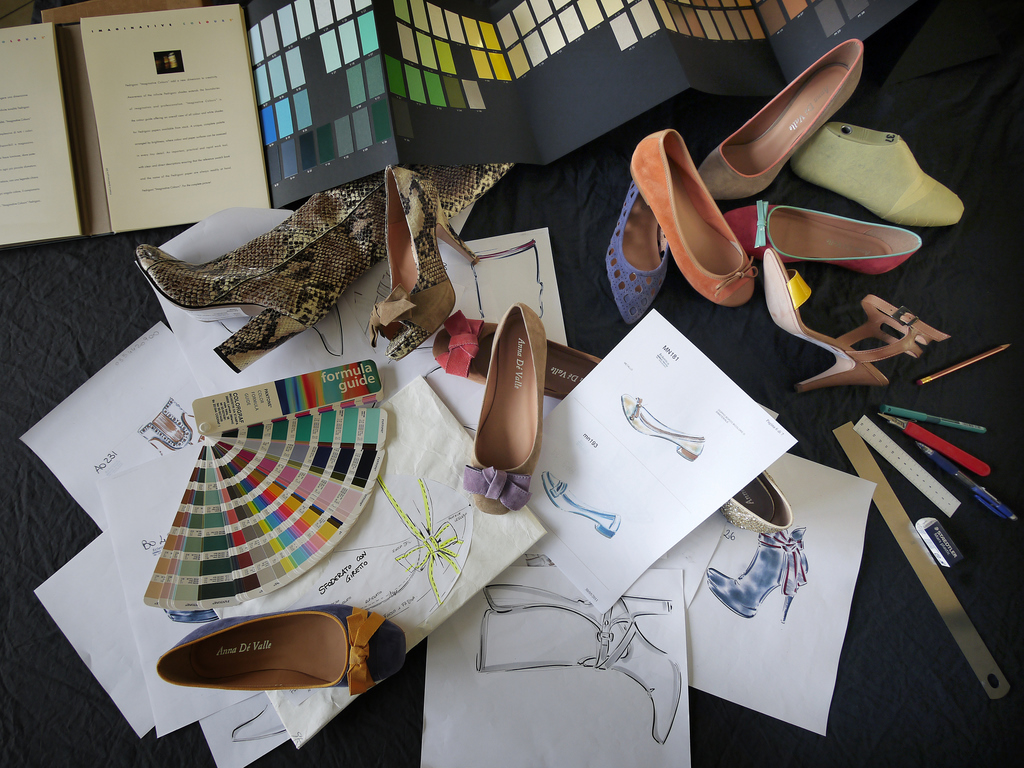