PVC, Polyvinyl Chloride is a plastic polymer widely used in things from shower curtains, water pipes to soles for footwear. PVC Soles are mainly done with direct injection process but can also be made as PVC foam boards which are calendared and cut. It has good flexing and abrasion resistance at a low cost. A certain sweet smell also characterizes PVC. PVC can constitute a health hazard during the manufacturing process, more about that later in the article.

Apart from the flexible PVC used in the footwear industry there is also Rigid PVC (RPVC) , used in applications such as construction pipes, windows or doors.

The very first time PVC was discovered was by accident in 1872 by the by the German chemist, Eugen Baumann. It was synthesized as a flask of vinyl chloride was left exposed to sunlight where it polymerized. It was not taken further at this point.

In the late 1800s a group of German entrepreneurs decided to invest and manufacture big amounts of Acetylene, used as fuel in lamps. In parallel electrical solutions became increasingly efficient and soon overtook the market. With this Acetylene was available in abundance and low in cost.

In 1912 a German chemist, Fritz Klatte, experimented with the substance and reacted it with hydrochloric acid (HCl). This reaction will produce vinyl chloride and not having a clear purpose he left it on a shelf. The vinyl chloride polymerized over time, Klatte had the company he was working for, Greisheim Electron, to patent it. They did not find any use for it and the patent expired in 1925.

Independently another chemist in America, Waldo Semon working at B.F. Goodrich, was discovering PVC. He saw that it could be a perfect material for shower curtains and they filed a patent. One of the key features was the waterproofing which led to many more use cases and PVC quickly grew in market share.

Generally the same machinery can be used for both PVC and TPR without any considerable modifications. This process is used to directly mold and attach an outsole in one step. Read here on how the direct injection process works.

This method is used to manufacture outsoles which later on will be assembled to the upper of the shoe. The same machinery can be used for both PVC and TPR without any considerable modifications. Read here on how the injection molding process works.

Sheets of PVC foam are calendared and cut into desired shape. This is generally used for flip flops or slippers as the outsole. 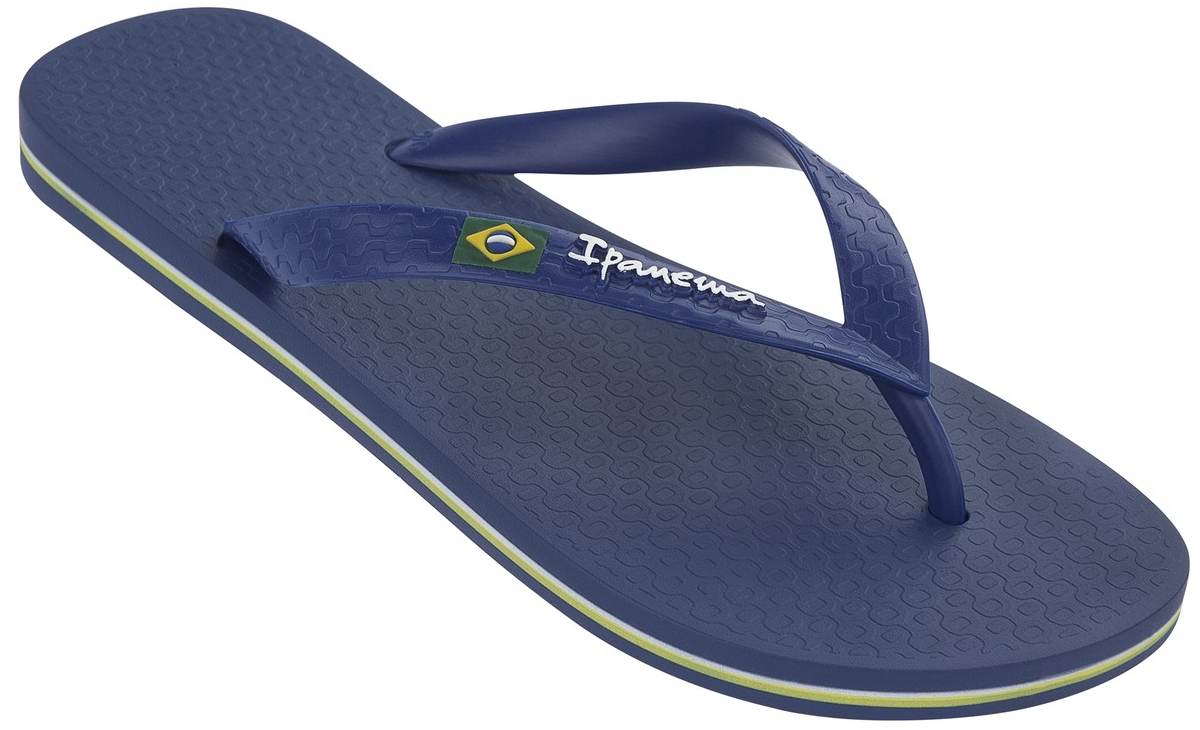 Several companies have banned the use of PVC in their products. This is partially due to potential risks where workers might be exposed to dioxins released during the manufacturing process. Dioxin is considered to be a “human carcinogen” by the World Health Organization’s International Agency for Research on Cancer and the U.S. Department of Health and Human Services’ National Toxicology Program. While dioxin is not released by the PVC in product state it´s an unavoidable byproduct in the production.

In order to adjust the stiffness of the PVC softeners are used. Some softeners used are considered toxic. The softener does not bind with PVC but can be prone to leaching, the extraction of a substance by dissolving it in a liquid. Biting and chewing can trigger leaching, but leaching can also occur if a product is left in the nature.

Some PVC can also be difficult to recycle due to the amount of additives. This makes the product after recycling impure and difficult to handle.